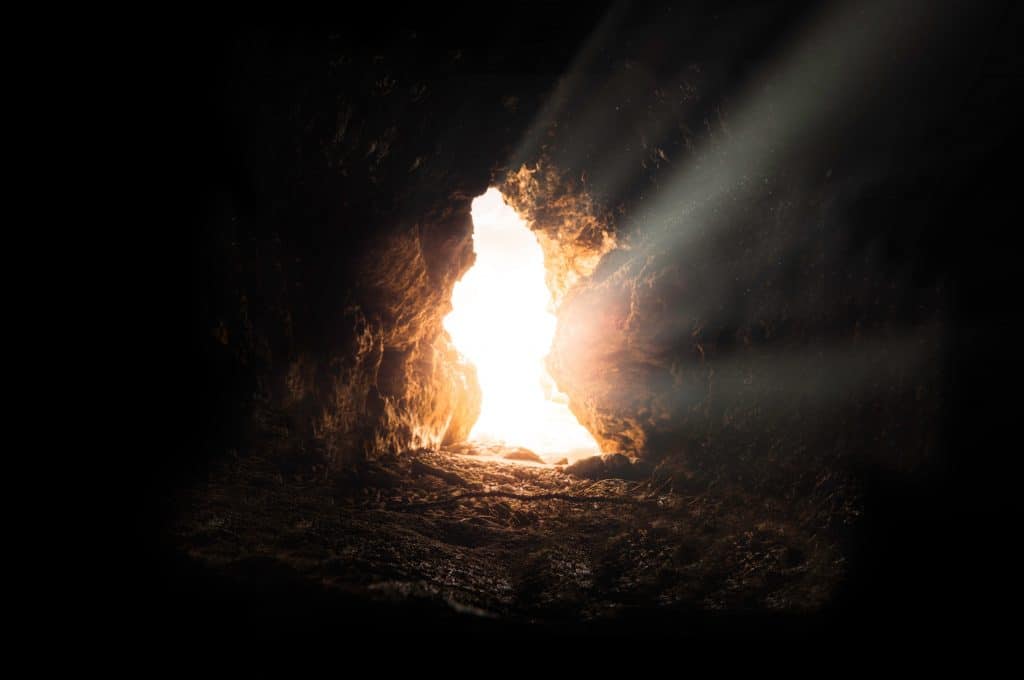 Community Bible Study | When hearing the word “Easter,” you might suddenly think of hopping bunnies, cute chicks, baskets full of eggs, children egg hunting, and so on. Most of the world envisions such a holiday when it comes to Easter, a time when families get together and have some fun activities to entertain the children. Where do all of these images come from? Although the origin of the Easter bunny is still a mystery, it is said that rabbits became the “Easter animal” because of the idea of fertility associated with them.

Similarly, eggs symbolizing birth and the beginning of a new life, they became associated with the Christian origin of Easter being about Jesus’ death and resurrection. In both images, we can see that the ultimate origin of Easter is in the story of Jesus Christ. The contemporary holiday of Easter is widely celebrated, even by non-believers, and has become a marketing campaign for many businesses to profit from. However, in order to understand the true purpose of Easter, one must look into Scripture.

Although the story of Easter seems to be entirely constructed by soft bunnies and delicious chocolate figurines – the recipe for a good family afternoon, it is actually a story of much struggle. The story of Easter is about Jesus and his ministry, the many sacrifices that Jesus had to endure during his time on earth, and his efforts in spreading the gospel for the salvation of humanity. The Easter story most specifically focuses on the time of Jesus’ crucifixion and resurrection, one of the greatest miracles in the history of Christianity. Although Easter is a story that took a lot of struggle, it ultimately ended up in the victory of God and Jesus after their battle with Satan and his many attacks.

In the Eyes of the Disciples|Community Bible Study

Within Scripture, the story of Easter is found in the books of Matthew, Mark, Luke, and John. Such four books are written by four of Jesus’ disciples, his faithful followers who recorded many accounts regarding the many deeds of Jesus, the many struggles that he underwent, and the many miracles that Jesus performed. All four book are synoptic, meaning that they write about the same events and accounts of Jesus during his time of ministry from the slightly different points of views of each disciple. Some books contain more details than others in regard to different events.

Within the four books of the gospel, the story of Easter is more specifically found in Matthew 26-28, Mark 15-16, Luke 22-24, and John 17-20. Most of these chapters begin with the scene of Jesus praying on the Mount of Olives in Gethsemane, where he also asks three of his beloved disciples to stay awake and pray as he prays too. However, as his disciples end up falling asleep, Jesus is then captured by guards who are with Judas, the disciple that ended up betraying Jesus and selling him for money. As Jesus is then taken to before the Sanhedrin to be judged, he is sentenced to death by the elders and is then taken to the Roman governor Pontius Pilate.

Pontius Pilate, after speaking with Jesus, declares that he is innocent but ends up sentencing him to death due to the loud demand of the Jews. This is where the process of the crucifixion begins for Jesus, during which he is mocked, kicked, spat on, stricken, and made to carry his cross up the mountain where he would face his crucifixion. After three days of his death, just as he prophesied, Jesus resurrects and returns to his disciples in his transfigured body. This is a symbol of God’s and Jesus’ victory, as they overcame the death that Satan imposed, and then gave way for the gospel to be spread to the ends of the earth.

This intense and detailed story that is depicted in Biblical Scripture is the true origin of the story of Easter. Although the story of Easter has now become a happy and fun holiday that is celebrated all over the world, it is a story of struggle and hope that ultimately delineates the hope and purpose for which believers still practice their faith today. The misunderstanding or lack of understanding regarding Easter can distort the true purpose of Easter, which contains a message that is so much deeper than a few bunnies and chicks with some eggs in baskets.

Although resurrection is a topic that can be controversial and polarizing, I would like to encourage readers to reason when it comes to this topic of resurrection and eternal life, even the existence and work of God. Just like we, perhaps, were unaware of the real meaning or origin of Easter, we may even lack understanding regarding the weight of the story and meaning of Jesus’ resurrection. Why is it that, many times, it is easier to consider stories such as Santa Claus or the Tooth Fairy, even Dracula or werewolves, but not the validity and purpose of the story of Jesus’ resurrection?

Why Does It Matter? | Community Bible Study

Let us consider, for a moment, that resurrection and eternal life are real events that we might even experience one day; would not the Easter story hold so much weight? The Easter story would no longer be a short holiday that is celebrated for a day on which believers say, “He is risen”, but it would be a story that humanity celebrates every single day, holding onto it as its hope.

Easter would no longer be a mere holiday that businesses use to make a profit, but it would be the anchor that could even drive humanity to live a life in which they can strengthen and deepen their spiritual connection with God, asking Him for guidance just like Jesus did. Nobody is able to speak about what truly happens after one dies with concrete evidence, so would it not be worthwhile to live a life that seriously considers the possibility of a God who will judge those who will be eternally condemned and those who will live eternally with Him in His kingdom? Although this is truly a mystery, if one truly values life, peace, and love, they might perhaps consider the Easter story to be of great importance and hope.

Bible Study for All
PrevPreviousBest Book to Read in the Bible | Bible Quotes
NextWhy Must A Believer Understand the Bible? | How To Read The BibleNext 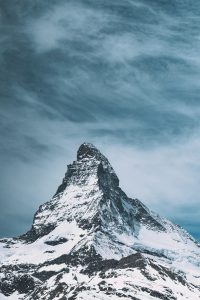 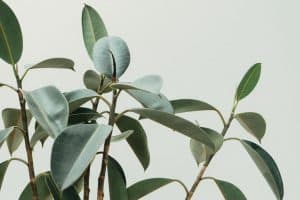